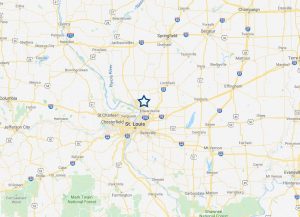 As part of the St. Louis Metropolitan Area, the Riverbend Region is a major national and global transportation center located within 500 miles of 33% of our nation’s population and businesses.